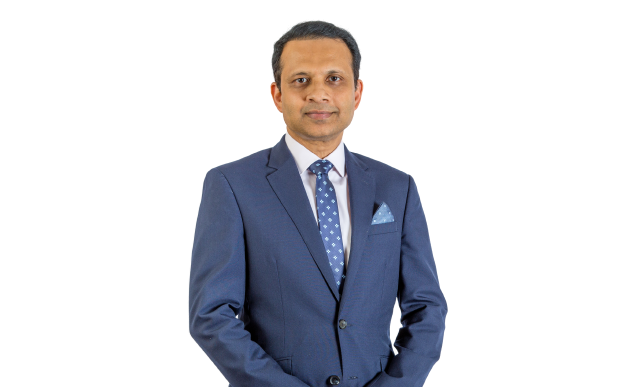 The Ambassador of Sri Lanka

to the State of Qatar

Ambassador Mohideen holds a Bachelor of Science in Engineering from Imperial College, London.

He is married with two kids.